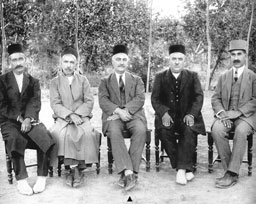 When Kaykhosrow Shahrokh goes to Reza Shah to buy the land of “Ghasre Firoozeh” he did not know that the Iranian Jews had proposed 50 thousand Tumans for this land against his bid of 15 thousand. But it is famous that Reza Shah said: ” Once upon a time, the Zoroastrians were the owner of the whole land of Iran, and I cannot hesitate to let them have this very small piece of land.” So the land is sold to the Zoroastrian society (of the world) and the Zoroastrians got committed to pay the amount during one year. But it seems that even at that time Kaykhosrow smells what may happen in future; so he prepared a legally strong document to make this piece of land devoted (VAGHF) to the all the Zoroastrians (of the world). The document for this devotion was prepared by a notary and is completely legal, have also the signature of the religious leader of Muslims at that time and must be obeyed by all, legally and judiciary. The proprietary document indicates that this land has an area more than 100 million square meters and the boundaries are clearly explained in it. In the proprietary document it is written that this lands belongs to all of the Zoroastrians (Associations) of the world. This was the first time after the Safavid dynasty that Zoroastrians could posses such a huge extent of land in Iran. A few years later, Tehran Zoroastrians Association (Anjoman) takes the trusteeship of the land. This does not mean any change at the legal devotion document: as indicated at the legal document of devotion the trusteeship may be shared by any Zoroastrian Association in the world and it is not exclusive to one association. From the beginning many eyes (especially Muslim hard-liners) were looking after this land to take it from the Zoroastrians society but the legal support of the regulations for any devoted wealth did not allow any of them to see the success.

After the revolution, many of Muslim hard-liners take the opportunity to take over this land: some of them said that this land was not devoted at all! and some tried to interpret the legal document of devotion in other ways but none was successful. After a few years, these greedy people went back to the same trick as the Imperial Court; to abuse a few picky Zoroastrians inside the Anjoman and even to help them to be the head of Anjoman and to repeat the same scenario.

At that time the Islamic Revolutionary Guard Corps (IRGC) has illegally taken the control of some parts of the land. IRGC started some letters to Anjoman. At that time, the head of Anjoman and without having any approval from the board of Anjoman, claims for the lands that had already been given to the Imperial Court and asks the Islamic court to give it back to the Zoroastrians society, which was refused.

Unfortunately due to some internal conflicts inside Tehran Zoroastrian Association for some 3-4 years the “Ghasre Firoozeh” land was forgotten while IRGC abused this neglect in his own benefit. These are many repetitive evidences that Tehran Zoroastrian Association is not competent to be the sole trusteeship of the land. It is surprising that when this internal conflicts were terminated, the new Anjoman assigned the same unsuccessful attorney in law to continue the way. This guy said that he has a partner, and his partner is IRGC’s attorney in law!! and Anjoman accepts this. In other words, after several shortages, Anjoman perpetrated the main mistake: assigning IRGC’s attorney in law as its own solicitar to give them the opportunity to stab Anjoman from behind!!

At that time another very little land at the center of Tehran which belongs to Fravahr organization was overtaken. By the guidance of the IRGC’s attorney in law Anjoman propose that the government gives back this small land and Anjoman renunciate the rental that IRGC has to pay for the “Ghasre Firoozeh” land for those years. In this way, Tehran Zoroastrian Association completes its incompetence show. By the clear text at the legal document of devotion, any building (built by any person/organization even IRGC) which is built inside this land, belongs to the devoted land, in other words belongs to the Zoroastrian society of the world. However, this statement by Anjoman was considered as the beginning of an illegal overtake.

In continue of this illegal play, IRGC changes the proprietary document of this land with many excuses, and Anjoman accepts to do it and even pay for it!! This document indicates that the land is only 47 thousands square meters!! It is worthy to note that a few members of Anjoman voted and talked against all these illegal action. The ministry of internal affairs mark them as incompetent (however mix them with some of pro-IRGC members to be on the safe side) for the next rally of the Anjoman and by this final trick makes the ground ready to complete their illegal play which is also clearly against Islamic rules, even. The ready-to-sell Anjoman finalize the approving of this illegal deal and the ministry of internal affairs cancelled the next election of Anjoman to keep its agents inside Anjoman to pass the hardest time that the people were objecting against this decision, however with so much fear. Even they found a way named “PAZIREH” (postulate) to divert the public thoughts from rent or sell. Meanwhile if you refer to different regulations written for devoted lands before the revolution of 1979, you will not find any single word as “PAZIREH”; however later on this word was invented.

Translator’s note: FYI, PAZIREH in the recent regulations written for devoted lands mean that the building which is built on the devoted land, after payment of a one-shot money belongs to the person who has built it in addition to the rental (but paying PAZIREH reduces the rental significantly). Please remember that as per the legal devotion document for “Ghasre Firoozeh” it is impossible legally to transfer the proprietary right of such buildings to the builder. At the same time, some attorneys in law have proven that PAZIREH is completely something illegal because it is in clear conflict with one law section but all lawyers agree that this is a right that has been created only 20 years ago and cannot be extended to the time before that. So “Ghasre Firoozeh” land which has a devotion document of more than 80 years ago and it is clearly written in its document that any building in it to the devoted land and cannot be transferred in any way. Please note that the religious leader of that time has signed it and this PAZIREH is now against Islamic rules also. 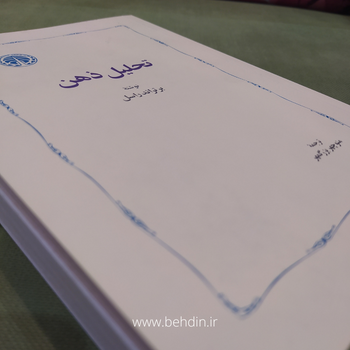 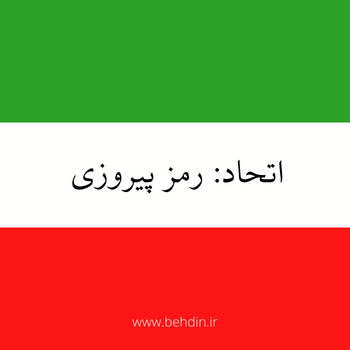 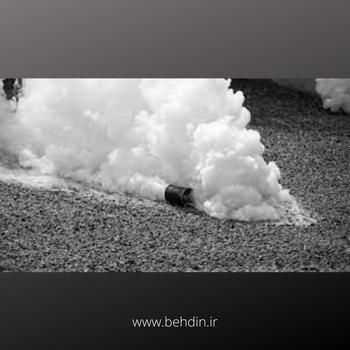